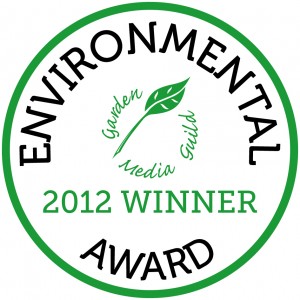 Last week I was chuffed and humbled to win – for the third time – the British Garden Media Guild’s Environmental Award for my article ‘Gardening’s own goal’, which was published by Hartley Botanic in August 2012. This is a real privilege. The Award, sponsored by Honda, is ‘… judged on both the environmental benefits of the subject matter and the degree of excellence with which it is communicated’. 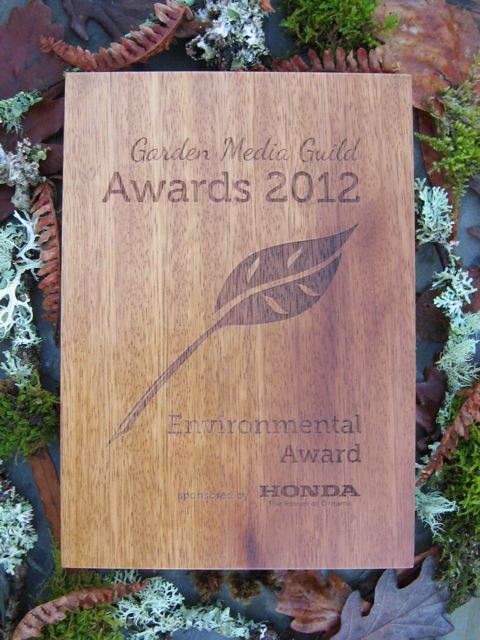 My piece looks at the growing threat from clopyralid, a synthetic chemical ingredient (and toxic sibling of aminopyralid) found in several lawn weedkillers, which is proving itself as an increasingly serious environmental pollutant. The judges certainly seemed to get the message, commenting that ‘…gardeners who read the piece would be influenced by John’s voice for months and years to come.’ (You can read the full commendation at the end of the article.)

In the article I explain why clopyralid contamination is a problem, describe its symptoms on affected plants, discuss its damaging consequences for the ongoing development of more earth-friendly, peat-free composts, and expose how parts of our pro-peat gardening media are misreporting its potentially disastrous impact on our gardens and allotments. I also look at how gardeners in other countries have learnt the clopyralid lesson the hard way – leading to its use being banned or restricted many gardening moons ago. 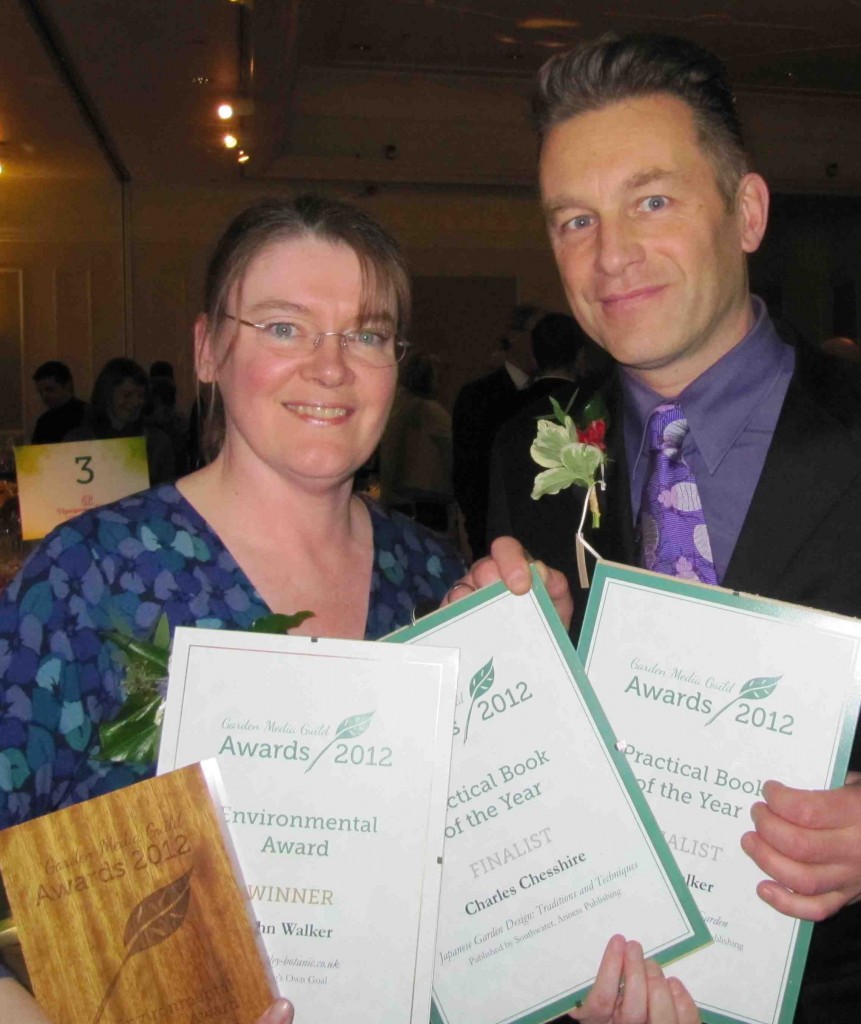 In a peculiar age when weedkillers have started to take on their own persona, win their own awards, and even ‘speak’ through their own Twitter accounts (how I would love to ‘tweet’ clopyralid about the problem it’s causing on our plots), it’s reassuring to know that writing that reconnects gardening with the world around us can still cut the horticultural mustard. We need more writing like this, more than ever.

It’s encouraging to know that I’m not alone in believing that it’s time for clopyralid to turn on its polluting heels and beat a hasty retreat from our gardens. We’re going to hear more about this in the coming months, so watch this earth-friendly space…

If you’re interested in my other two articles which have won the Garden Media Guild Environmental Award, they are ‘Time to power down?’ (Organic Gardening, 2007), and ‘Kicking the habit’ (Kitchen Garden, 2010).

Did you enjoy this post? Please consider making a donation to earth-friendly gardener. Even a modest regular amount (£3-£5) helps to meet the ongoing costs of running the site and allows new content to be added for all gardeners to benefit from. You can donate, safely and securely, here. Thank you.

Did you like this? Share it:
Tweet
This entry was posted in blog, environment, ethics, garden centres & gardening industry, greenwash, peat & peat-free compost, pesticides in the garden, politics, pollution, weedkiller residues. Bookmark the permalink.