I review my campaigning year and suggest some resolutions for the year ahead: for us, for our energy-guzzling gardening industry, and for a certain celebrity gardener who is still in a muddle over global warming.

People have me down as a rather odd sort, and by sharing some of my New Year’s resolutions I’ve managed to boost my ‘raised eyebrow rating’ to even dizzier heights. But I can’t see much wrong with resolving to cut my ‘garden centre miles’, to put out patio heaters, or to challenge a wobbly Alan Titchmarsh on his continuing refusal to face up to the reality of global warming. Those are just some of my green resolutions for the gardening year ahead.

It won’t be difficult to cut my garden centre miles. Organically grown plants are still a rare sight in what have largely become little more than cathedrals to consumerism, so I rarely go plant-hunting there. The only way I can reliably get organically certified material is by mail order, which is how I usually obtain my organic seeds, too. So I seldom worship at a ‘cathedral’, other than to stock up on peat-free compost. 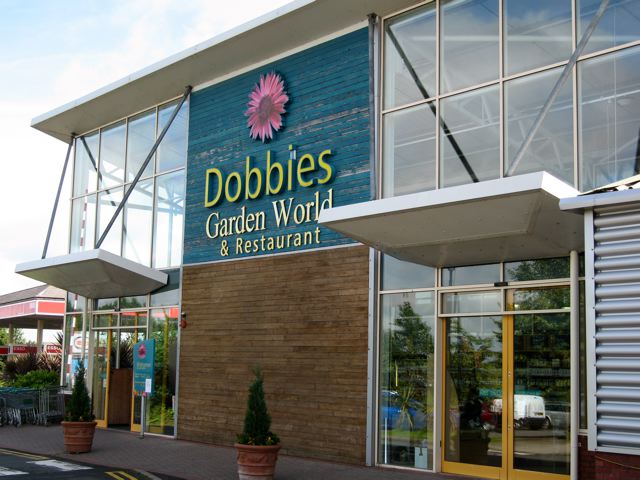 There are poor pickings for organic gardeners at modern garden centres, which increasingly resemble shiny cathedrals to consumerism.

Buying seeds by mail order is an environmental winner. If ten people in your street buy their seeds by post, rather than during at least one visit to a garden centre, all ten orders will be delivered by the postie on his usual round. That’s one vehicle (or pushbike) journey that was being made anyway, as opposed to at least ten separate journeys, probably by car. The result is a dramatic reduction in garden centre miles and greenhouse gas emissions, more time to spend in the garden – and more chance of getting what you want.

But when I do find myself in a garden centre, another green-tinged resolution is to ask more questions. I’m going to start asking whether they stock any organically grown plants, and if not, why not. You might want to join me. My other questions will include whether they offer a home delivery service (one vehicle delivering to multiple addresses), whether they collect materials like plastics for recycling, and what proportion of their plants are home-grown or locally grown. I’d like to think that this year will be the one when gardeners everywhere start to think ‘plant’ as well as ‘food’ miles.

“Buying seeds by mail order is an environmental winner”

From plant miles, to air miles clocked up by… plants. I urge the Royal Horticultural Society (RHS), who organise Chelsea and the other big flower shows, to make this their New Year’s resolution: to ban the flying in of plants, materials and people from the other side of the planet for a five-day wonder in late May. I’m hoping they’ll also announce a trugful of other green resolutions, such as a zero-waste policy at their shows, and more emphasis on public transport. Air travel is the most environmentally damaging form of transport on earth, so unless the top brass at the RHS have their heads in the compost heap, they’ll put an end to encouraging the ecocidal madness of flying entire gardens through the air. At present, Chelsea is the most polluting, never mind the greatest, show on earth.

In contrast to the energy-guzzling that goes into making a national flower show, one of my greener resolutions is to grow more, using both less and more energy. I’m doing pretty well on the ‘less’ front; I don’t use (or need) any powered gardening tools at all, apart from occasionally borrowing a shredder powered by renewable electricity. I won’t be using any heated propagators either, so my energy conservation is looking pretty good. But where I’m resolving to start using much more energy is out in the garden. And no, I’m not going to start using patio heaters for frost protection. I’m going to start capturing energy by covering my soil in countless solar collectors – otherwise known as green manure crops. 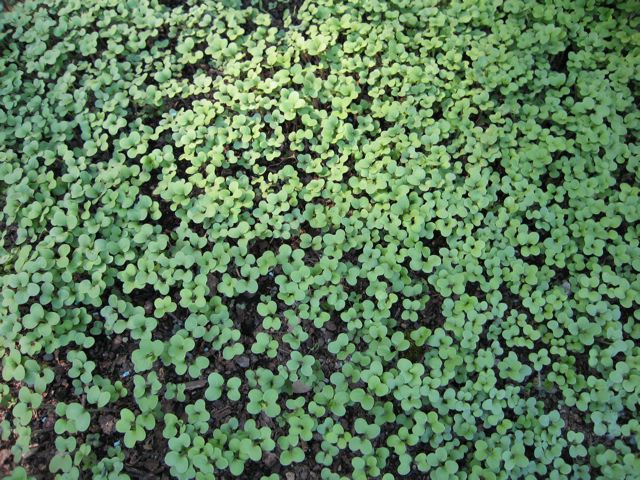 Green manures are the unsung heroes of more ecologically sustainable gardening. This is fast-growing mustard, sown as a quick soil-builder on a patch of garden that would otherwise lay bare between crops.

The more I see these powerhouses in action, the more must-grow they become. Vegan-organic growers and gardeners have proved that you can build and sustain soil fertility using a combination of compost and green manures; you don’t need farmyard manure mountains, ground-up dead animals, or energy-guzzling artificial fertilisers to get high yields of healthy crops. Why not resolve to trial the full range of green manures this year? Once you know what thrives, you can start giving your soil some added oomph. Just add sunlight.

The sun; if only we were more guided by its rising and setting, and by all of nature’s daily, monthly and seasonal cycles. I recently had a close encounter in a garden centre with a flying saucer on a pole… a patio heater. Peering up into one of these things, it feels like an alien encounter is on the cards, and the idea that anyone would countenance the gardening equivalent of the 4×4 is even stranger than science fiction. The contribution that patio heaters make to global warming, just so we can sit outdoors chill-free instead of putting a coat on, sends a shudder down the spine.

We need to resolve to abandon the idea that we can go on gobbling finite fossil fuels, in the face of a near-complete consensus that human activity is dramatically altering the global climate. We should all resolve to challenge the use of patio heaters, whether it’s a reasoned word with family, friends or neighbours, or a more robust approach to those peddling this contender for the most shameful and environmentally damaging ‘gardening’ invention of all time. 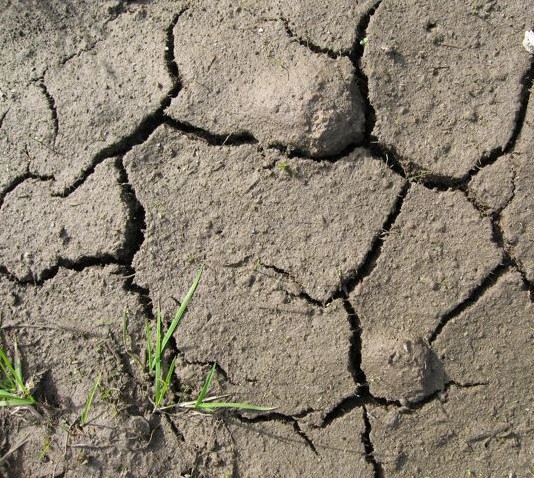 Flawed assertions about climate change by celebrity gardeners such as Alan Titchmarsh, who continue to ‘wobble’ over global warming, could be hindering attempts to curtail it.

Talking of environmental damage, I wonder how much is being caused by the stance some of our most influential gardeners take. Last spring in Organic Gardening I questioned Alan Titchmarsh’s flawed assertion that global warming isn’t so much to do with human activity as with ‘wobbles’ in the earth’s axis. Sadly Alan is still wobbling on what every other rational person knows; our own prime minister has called global warming ‘not the greatest environmental threat, but the greatest threat’ to our future. Writing in the November 2006 issue of Gardeners’ World magazine, Alan says, ‘I don’t doubt that the industrialisation of our planet has a bearing on our climate, and we must do everything within our power to keep such effects to a minimum. But to say how much we ourselves are affecting global warming can only be educated guesswork, and I’ve never been good at guessing.’

All I can guess is that Alan hasn’t been reading the newspapers or watching the news for the past year, hasn’t been to the cinema, hasn’t read any of the well researched books on the subject of climate change, and has no idea what the scientific evidence is. I wonder if he has a patio heater. My only hope is that he will make his own New Year’s resolution to gen up on the dangers from unchecked global warming, and to stop clinging to the pathetic, ‘if experience has taught me anything it is that nothing is certain.’

What is certain is that a few words from Alan would be a hugely positive step in helping to reduce gardening’s ecological footprint. In the case of patio heaters, for example, ‘turn them off’ would do nicely.