Is mismatched leadership and a lack of joined-up campaigning hindering attempts to rouse the nation’s gardeners to grow ultra-local, organic and truly sustainable food? 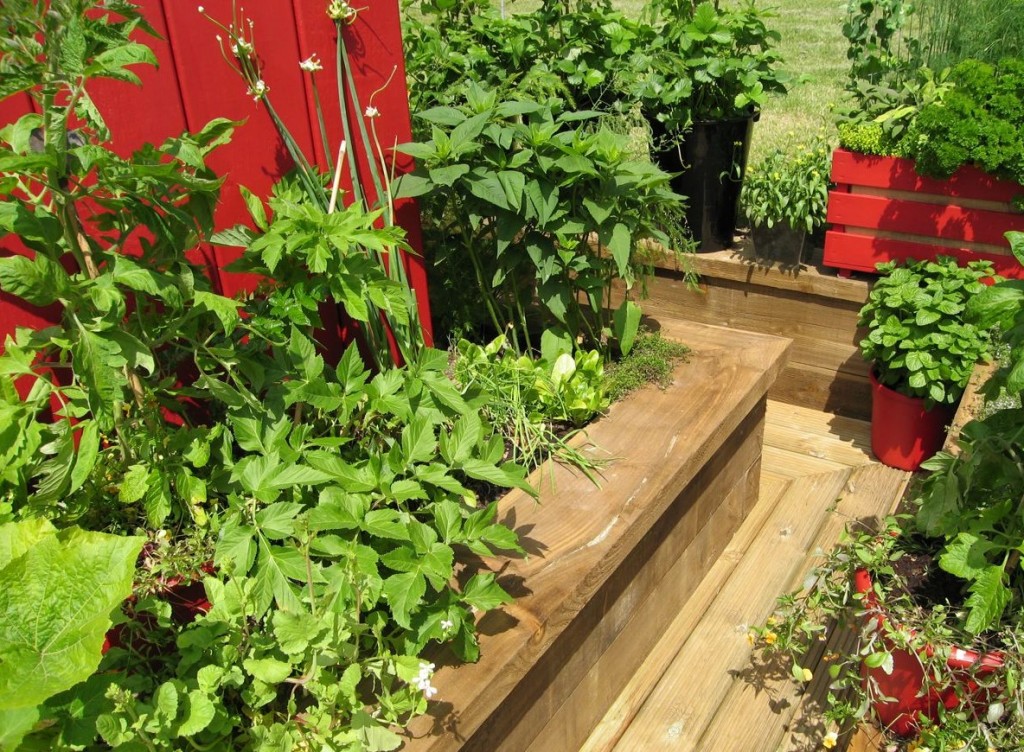 We know that growing our own food is probably the most environmentally positive personal action we can take, so why aren’t we seeing more cross-organisational co-operation to make it happen?

Despite my lousy maths, I’ve been doing a bit of number crunching. A few hits of the calculator keys, and I’ve come up with the whopping figure of 11,898,000, which I arrived at by subtracting 102,000 from 12,000,000. Crunching these numbers reveals the scale of a challenge that several organisations are gearing up to meet. Twelve million is the ‘official’ number of gardeners in the UK, and 11,898,000 is the number who still need persuading of the benefits of earth-friendly, organic gardening – and are ripe to be enthused by its potential for playing a pivotal role in a more sustainable way of living.

So where did I get the figure of 102,000 already-converted gardeners? Garden Organic (GO), ‘the UK’s leading organic growing charity dedicated to researching and promoting organic gardening, farming and food’, has 30,000 paid-up members. The Soil Association (SA), ‘the UK’s leading environmental charity promoting sustainable, organic farming and championing human health’, boasts 26,000. The Royal Horticultural Society (RHS), ‘the UK’s leading gardening charity dedicated to advancing horticulture and promoting gardening’, has a hefty 360,000. Given the RHS’s dismal record on even bringing itself to mention the ‘o’ word, I’m perhaps being overly generous in assuming that 10 per cent of its members are organic gardeners – giving me a figure of 36,000. There’s my 102,000. 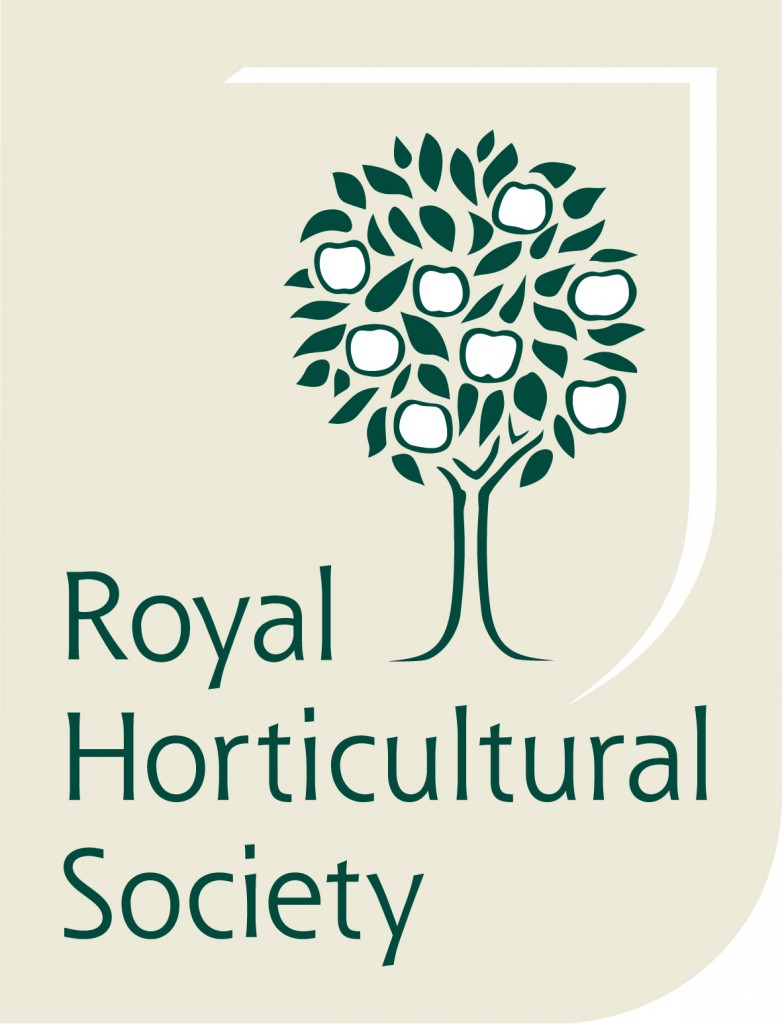 While we can be fairly confident that the GO and organically-inclined RHS members are actually practising earth-friendly gardening, the SA folk are a grey area; some will undoubtedly be gardening organically, but a good chunk will be non-gardeners signed up because they support the SA’s broad aims. How peculiar, then, that the SA should have appointed as its new president a high-profile celebrity gardener and erstwhile Gardeners’ World front man, with arguably the most solid organic credentials since Geoff Hamilton. Enter Monty Don. More peculiar still, that GO should have appointed a professor of food policy – and relative media unknown – as its new president. Enter Tim Lang. To be fair to Professor Lang, whatever he may lack in celebrity status is more than compensated for by his extensive work on food policy issues. Lang coined the phrase ‘food miles’, which has been such a valuable driver in the debate about where our food comes from, and at what environmental cost.

My first thought on hearing of Lang’s appointment (by which time Don’s impending SA presidency was common knowledge) was that GO and the SA had each got the wrong man. Imagination then got the better of me; I pictured a surreal bidding war, with increasingly frantic phone calls to Monty Don and Tim Lang, each organisation courting them to become its new masthead.

Flights of fancy aside, a professor of food policy would seem more at home spearheading an organisation ‘promoting sustainable, organic farming and championing human health’. Just as a high-profile organic gardener – a familiar face to millions – would seem the logical choice to take the wheel of an organisation ‘dedicated to researching and promoting organic gardening’ (as well as ‘farming and food’). GO’s announcement of Lang’s appointment was headed ‘Professor of Food Policy urges UK to get growing’. I can’t help wondering if ‘Organic guru Monty Don to lead back garden food revolution’ might have had more bite. 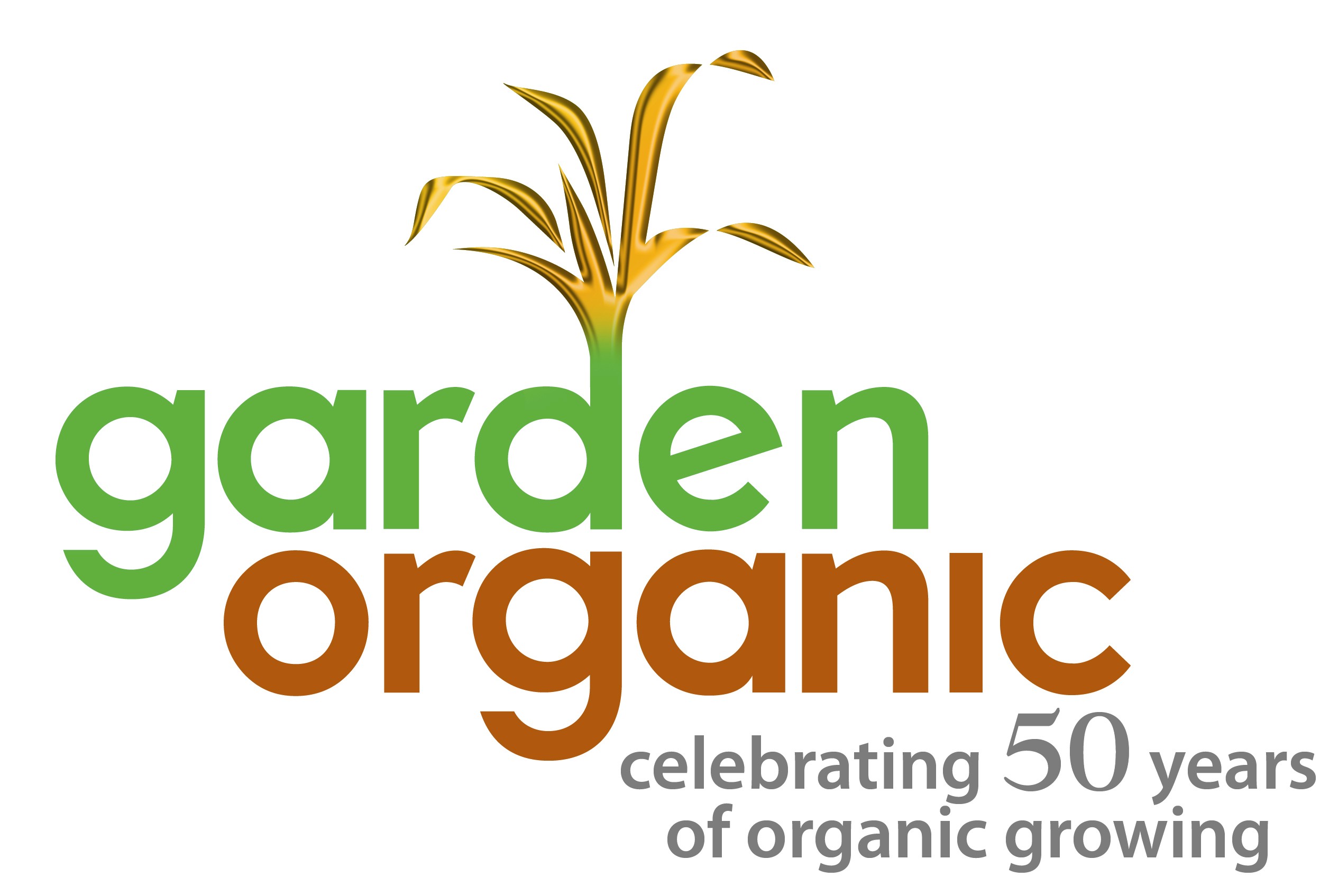 In this tale of two presidents, other peculiarities emerge. GO’s main demonstration garden is in the English Midlands, with a smaller organically-run walled garden in Essex. (Its former third garden, in Kent, closed earlier this year for lack of cash, although it subsequently reopened ‘under new management’.) The SA has no demonstration gardens whatsoever – it is, after all, an organisation concerned primarily with promoting the farmers, growers and food producers who avail themselves of its organic certification scheme. The only clue that this might change is a link on the SA website, under ‘get involved’, entitled ‘gardening’. Click it and the message (at the time of writing) reads ‘page under cultivation’.

In print and on TV and radio, the SA is a vociferous debater and defender of all things organic; by contrast, GO’s efforts are lukewarm, if in evidence at all, when it comes to countering the frequent, sustained attacks on gardening organically made by often ill-informed (but widely heard) pro-chemical spin-doctors. On the media front, the RHS opts for a distinctly jaded on-the- fence position, acknowledging the existence of organics only through gritted teeth, lest it upset the interests of hortibusiness, which forms much of its hierarchy.

Ironically – depressingly even, given its organic ambivalence – the RHS has four large regional gardens (and aspires to more), has a membership that dwarfs those of GO and the SA, and runs a string of national (if carbon-belching) flower shows. To its credit, it is doing a lot of valuable work in schools, and it offers an informative ‘grow your own veg’ resource online.

But when it comes down to being a real powerhouse for change, to acting as a catalyst to inspire those 11,898,000 UK gardeners to go green and put their gardens and allotments at the centre of more sustainable, climate-calming lives, it’s up to the new presidents to show their respective mettle. It seems we’re about to witness a wooing, by two teams on the same side, of the hearts, minds, and trowels of our gardening nation. 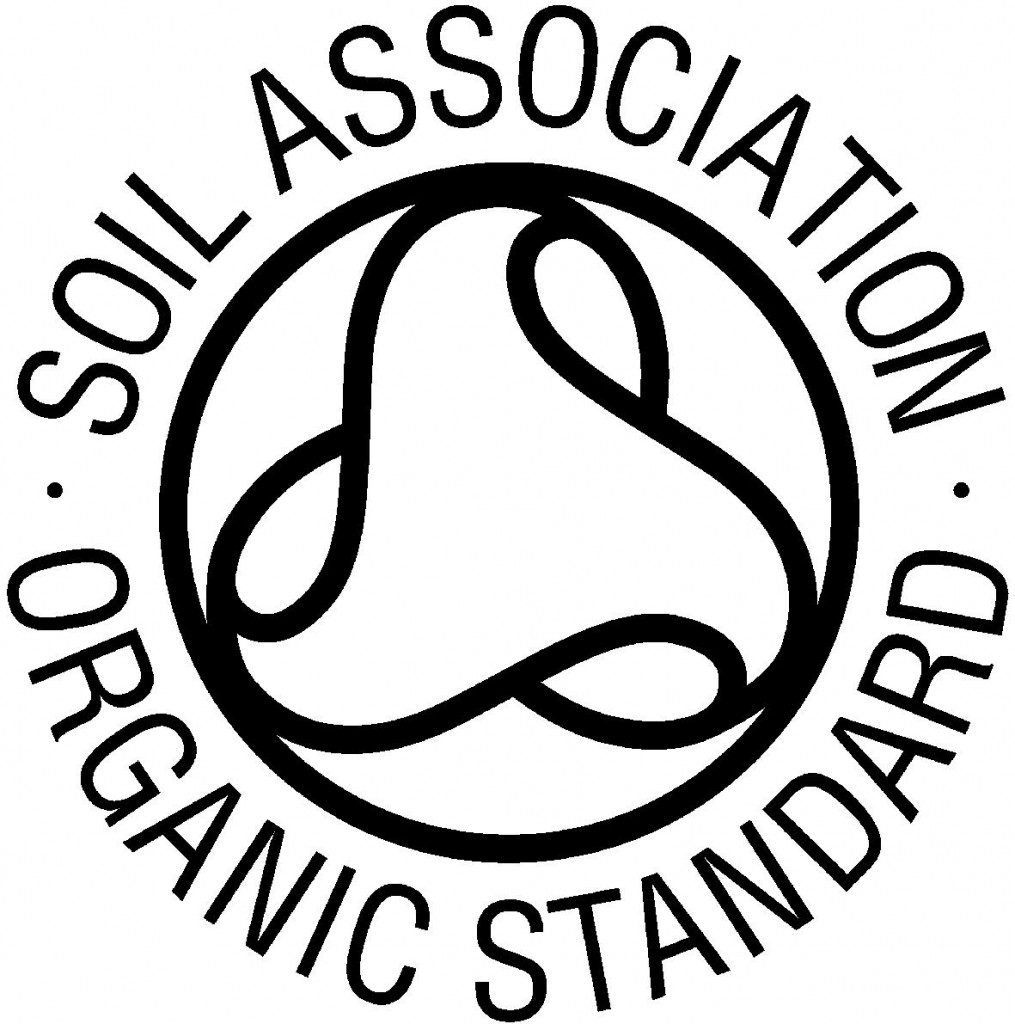 President Don is espousing a revival of the ‘dig for victory’ ethos spawned during the Second World War, and is urging a rethink of the term ‘organic’, preferring ‘sustainable’ to help move the SA away from its monied, middle-class image and towards being more inclusive and ‘for the people’. He wants to “get under the skin of the system and make lots and lots of small changes”, and is on record as saying that “ ‘sustainable’ is a better expression for the same sorts of ideas as ‘organic’.”

President Lang is urging more people to start growing their own food as GO launches its latest campaign, called – wait for it – ‘Dig for Victory’. This will focus on ‘promoting growing food at home and on allotments as a viable solution for developing sustainable local food production’. Lang hits the nail on the head as to where all gardening needs to be heading, and fast: “Gardening is poised to move from a leisure activity with aesthetic purposes to become a vital core function of food production.”

So we have two new presidents, both reading from the same seed packet, with shared purpose, and with common goals. I can’t help thinking (although I dearly hope I’m wrong) that this imminent wooing of the 11,898,000 might be a classic case of duplicated effort, a waste of valuable energy and of time we simply don’t have. We learn more each day about the growing threats to the ability of our planet to go on supporting life as we know it, and we’re becoming ever wiser to the solutions.

Perhaps different approaches are the way to engage the 11,898,000, but could these three – and other – organisations not have put their heads together, recognised the scale and urgency of the challenge, composted any differences and combined their respective strengths? It’s hard to see how that figure can be dented without engaging the organic-averse RHS.

Those 12 million gardeners have a vital, measurable and immediately beneficial part to play, not only in growing ultra-local, truly sustainable food, but in helping us all lead more climate-friendly lives. Is it unreasonable to suggest that the certain knowledge of that fact should have engendered a little more cross-pollination?