Plots for a Future

It was quite some autumn. The United Nations Environment Programme released their ‘Global Environment Outlook 4’, which contained such sobering phrases as: ‘Much of the ‘natural’ capital upon which so much of human well-being and economic activity depends – water, land, the air and atmosphere, biodiversity and marine resources – continue their seemingly inexorable decline.’

Our greenhouse gas emissions from fossil fuel burning were rising faster than climate scientists had predicted; ‘food miles’ were clocking up rapidly; some forest fires caused by climate change were adding more carbon to the atmosphere than transport; more species than ever faced extinction; green groups were fighting for a watertight climate change bill; and my auntie’s ‘Bramley’ apple started flowering in October. 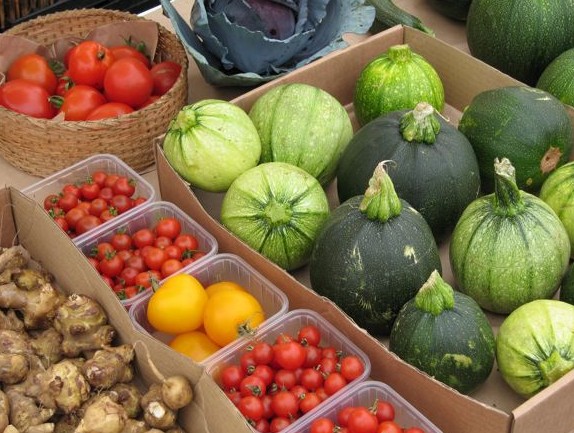 Goodbye ‘food miles’: all food must now be grown organically and as close as possible to where it’s eaten.

And even though scientific studies showed that organically produced food is without doubt more nutritious and healthier, organic gardening still got a drubbing from the pro-chemical lobby. There were also ecologically driven political rumblings. Plans for a ‘bin tax’, where households would be charged for the amount of waste they threw out, was raising the political temperature.

I still have the yellowing newspaper cuttings from that gloom-laden autumn of 2007. But now, 20 years on, things are very different. The spring of 2028 will be a special one; there will be more ‘homegrows’, as we’re affectionately known, than ever before. I’ve been one for over ten years. A few folk still refer to us as ‘gardening cheats’, or accuse us of being on state gardening ‘benefits’, but their voice is dying as more and more people start growing some of their own food.

So what is a homegrow? In a nutshell, it’s someone who is rewarded, via the personal tax system, for growing food in their garden, or on their allotment. It all grew up, or rather blew up, after the disastrous introduction of the bin tax in 2009; people simply revolted and dumped their rubbish in the streets. It was the year fly-tipping came to town.

We’d had enough of ‘negative’ taxes. It took some rapidly greening politicians to realise that punitive taxation aimed at mitigating environmental meltdown wasn’t half as effective as persuading people, with the help of a real financial incentive, to do something about it in their own gardens. The Green Party laid the foundations of what became the Home Growing Act, which was included in the King’s Speech of 2018. No British monarch has ever looked so chuffed at seeing his own personal passion enter the statute book.

The Act changed the face of gardening. At its core was a determination to get everyone growing organically, whether they wanted to homegrow or not. This trugful of long-overdue legislation banned the last few garden chemicals, outlawed patio heaters, taught children from the age of five how to grow food, and gave every adult citizen the legal right to a piece of land on which to grow their own. The wizened pro-chemical gardening spinmeisters soon came to be treated with the same derision as the few remaining climate change deniers. 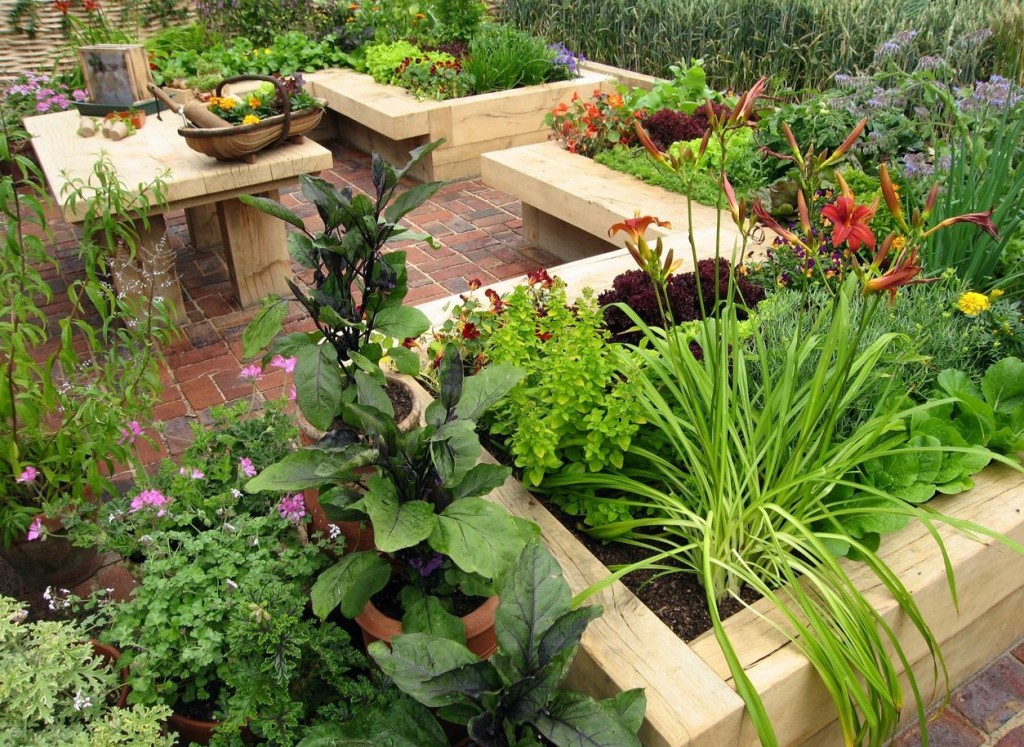 Established earth-friendly, organic gardens have become centres of excellence which new gardeners can visit and learn from.

New and greener planning laws guaranteed that as new homes were built, new allotment sites – sexed up a bit and called ‘growplots’ – were automatically created in tandem. They must be reachable within half an hour on foot, or by bicycle or public transport. Where space allows, new homes now have to include a realistic growing area – a far cry from the ‘postage stamp’ plots seen at the start of the century. Homes with larger gardens, provided they are used to grow food, attract a ‘growback’ payment – a hefty tax refund – plus a ‘growgrant’ toward the purchase of things like fruit trees.

Some incredible things followed, like the discovery that within every few streets in every town in the land, there was an established organic garden. Mine was one of them. These became ‘growcentres’ for the first generation of homegrows, and people around the corner, who these new gardeners had never met before, suddenly became their mentors and friends.

Finding the time for teaching and mentoring wasn’t a problem; the Act freed up those with organic gardening experience so they could teach others, through a combination of tax breaks and government-sponsored sabbaticals. Revenue from the envirotax escalator, charged on the most polluting forms of transport like air travel, was used to begin building truly local and sustainable food webs.

Local food growing was already established when the Act was passed, with community-supported schemes slashing carbon-hungry food miles. But too much food was still travelling too far, and the nation still needed to bring its carbon emissions down; we’d already exceeded the most pessimistic estimates for global warming, and things weren’t looking good. Bramleys were regularly flowering in October by this time.

I now only ‘work’ three days a week, and I homegrow for the other two. I don’t get ‘paid’ for being a homegrow; it isn’t like having a second job. How it works is that by growing vegetables, fruit and herbs in my garden, as opposed to mostly ornamentals, I’m entitled to a substantial tax break. This allows me to work for three days and still earn a comfortable living, by keeping more of the money I earn. The more space you dedicate to growing food (walls and fences count, too), the more self-sufficient you become – and the higher the tax break. 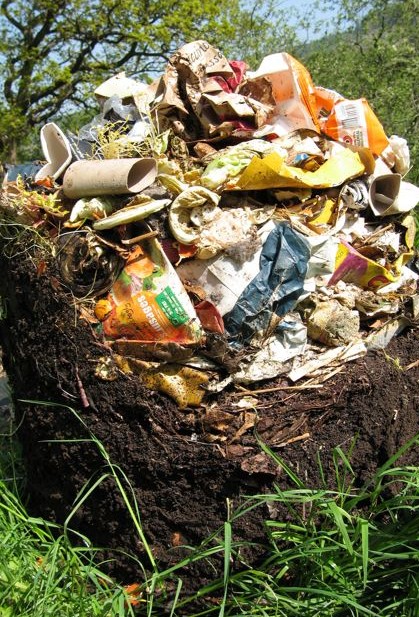 Landfill is now a thing of the past. Food packaging is minimal, and has to be fully compostable and completely safe to return – via our wormeries-cum-compost bins – to the soil.

There’s a catch, but it’s a welcome one. My area homegrow assessor calls every few weeks to see how I’m doing. She brings news from the local grownetwork, asks how my mentorees are doing, makes sure I’m hitting my composting targets (all food packaging is now compostable), does a beneficial insect count, and checks that the productive area of my garden tallies with what it says on my tax return.

Back in 2007, talk of ‘green taxes’ was about taking more of our money in order to help ‘save the planet’. Twenty years on, some surprisingly creative and innovative political thinking is empowering us, while doing something we love, to play a personal and direct part in slowing the climate change rollercoaster by cutting carbon in our own back gardens. It’s working. Carbon dioxide levels in the atmosphere are stabilising – though the future is still uncertain.

Next spring, if we can still call it that (it’s November now, and I’ve already got tadpoles again), I’ll be taking part in a pilot project to trial the feasibility of bringing other people’s gardens into the homegrow scheme. Some belong to those who simply don’t have the time or the inclination to homegrow, others to elderly folk whose digging days are over. The eventual aim is to get all gardens and allotments into homegrow, so as much growing space as possible becomes as productive as possible, as close as possible to where the resulting food will be eaten.

Who knows, with all that extra gardening to be done, I might only need to ‘work’ two days a week. The rest of the time I’ll be growing from home.